Writing is a new field for Frankie who has been an entrepreneur, influencer and coach for many years. What many would see as a natural progression, from coaching to writing, has taken Frankie a few years because he has been kept busy by his other commitments, of which meditation and related activities probably take up most of his time. His family, friends and acquaintances know him by various names like ‘the coach’, ‘the guru’ and ‘the mentalist’ (as his brother calls him!).

Frankie is a qualified economist with a master’s degree in Economics, Management and Finance from La Sorbonne, Paris and another master’s in New Technologies from Paris School of Business. Much of his working life has been spent as a sales and business development manager in the IT and advertising industries and in companies like Vivendi Universal.

His passion for personal development and coaching is fairly recent. Since 2010, when he first discovered his love for this field, he has spent all his time learning and training in this discipline. Through reading books, attending events, trainings, workshops, talks and learning about various methodologies of meditation, Frankie has enhanced his knowledge on meditation and he now helps others achieve well being and self awareness through it.

Since 2012, meditation is as much a part of Frankie’s life as breathing. Practicing it twice a day gives him pleasure and it has also led to heightened interest in self defence disciplines. He has followed it up with intensive training in English boxing, as well as other types of physical activities that demand mental calm and concentration.

Such has been the impact of meditation in Frankie’s life that he now wants to share it with the world at large. What started as a book meant for his daughters, which they could read, learn and follow from has now branched off into a series of books for children and adults. The books contain the basics of meditation, why it is important to live a life free of stress and how it can be practiced. With inputs from experts and some interesting anecdotes from Frankie’s life, the books are now available to the general public to benefit from.

Frankie aims to teach meditation and mindfulness in schools and companies in France.
Frankie followed several trainings on meditation and mindfulness and received a certification with Gabrielle BERNSTEIN (One of the hottest spiritual voices around gives her definitive take on the way to wholeness and happiness).
Frankie is proud to share his certification with you.
He is also finishing is training « The Power of Awareness » with Jack KORNFIEL and Tara BRACH at the University of Berkeley . 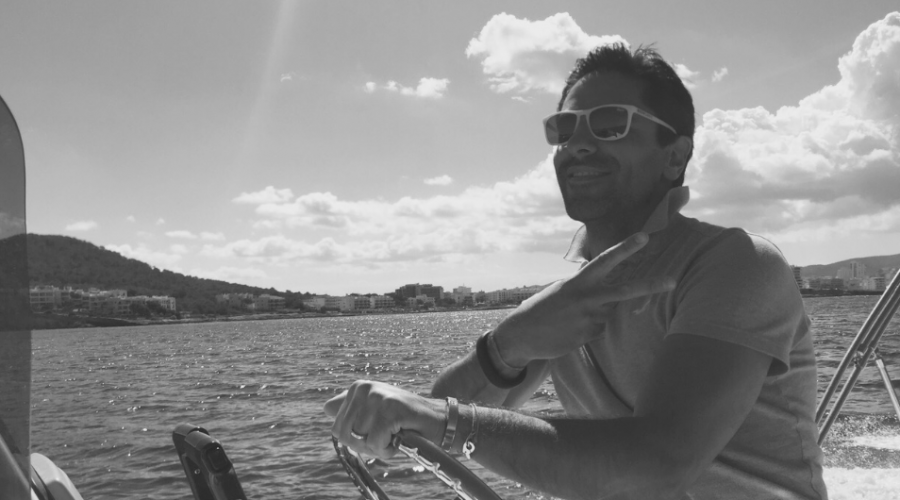 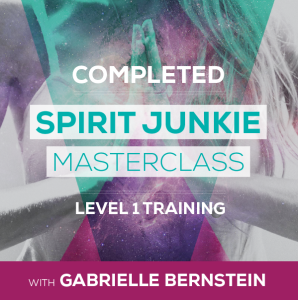 You can now enjoy 3 of my techniques below : 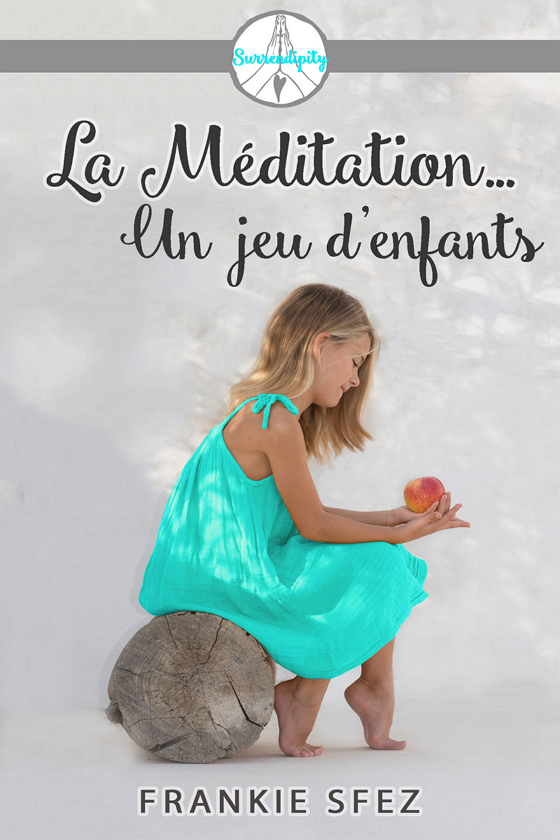 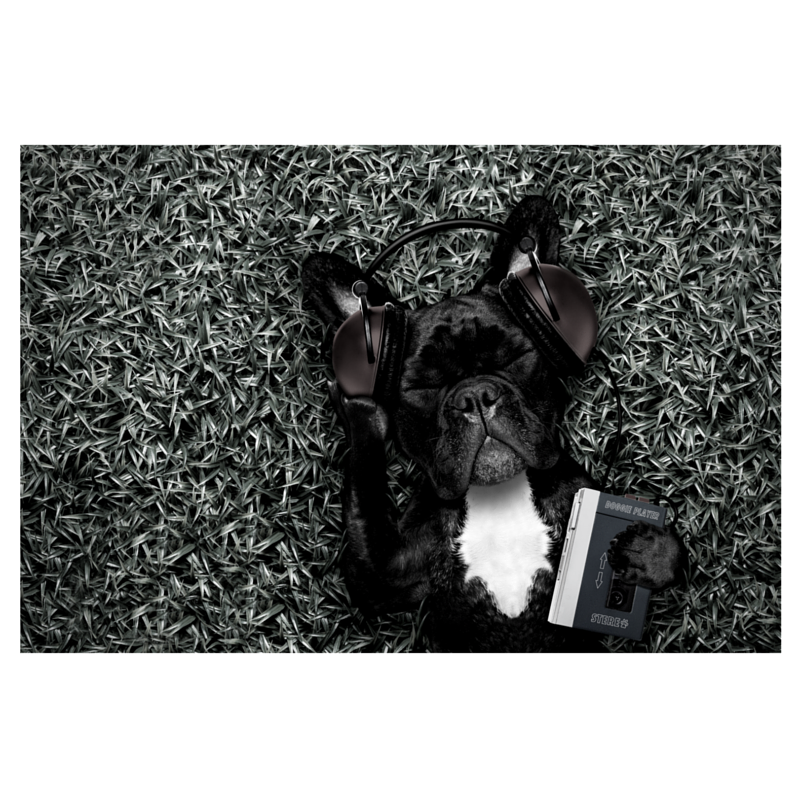 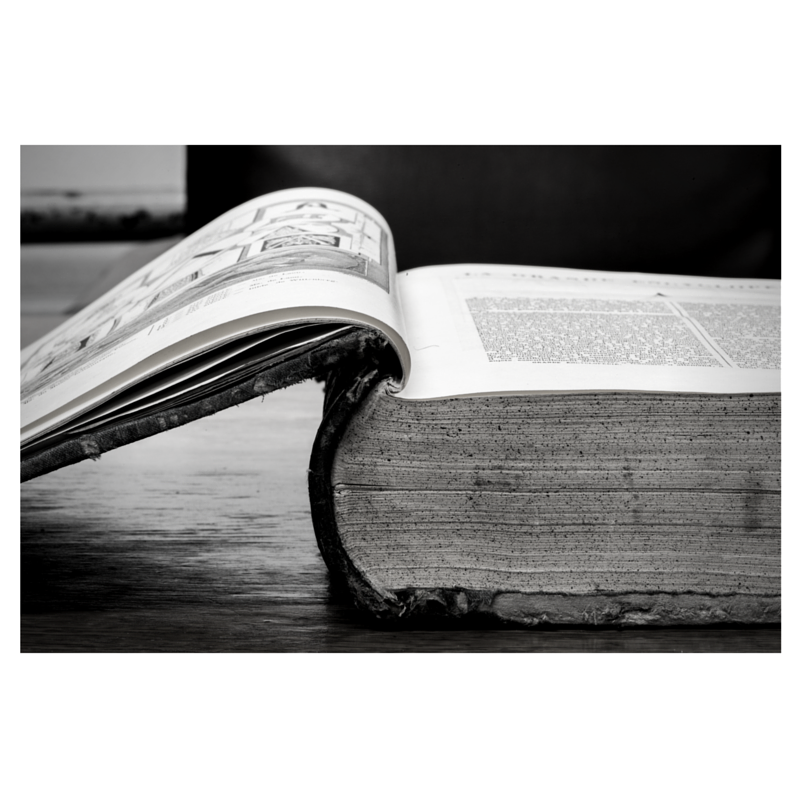 GIVE US YOUR OPINION

If you have a question or want to book a session with Frankie, just fill in the contact form !
Let’s connect on the socials also to be part of Surrendipity Community J